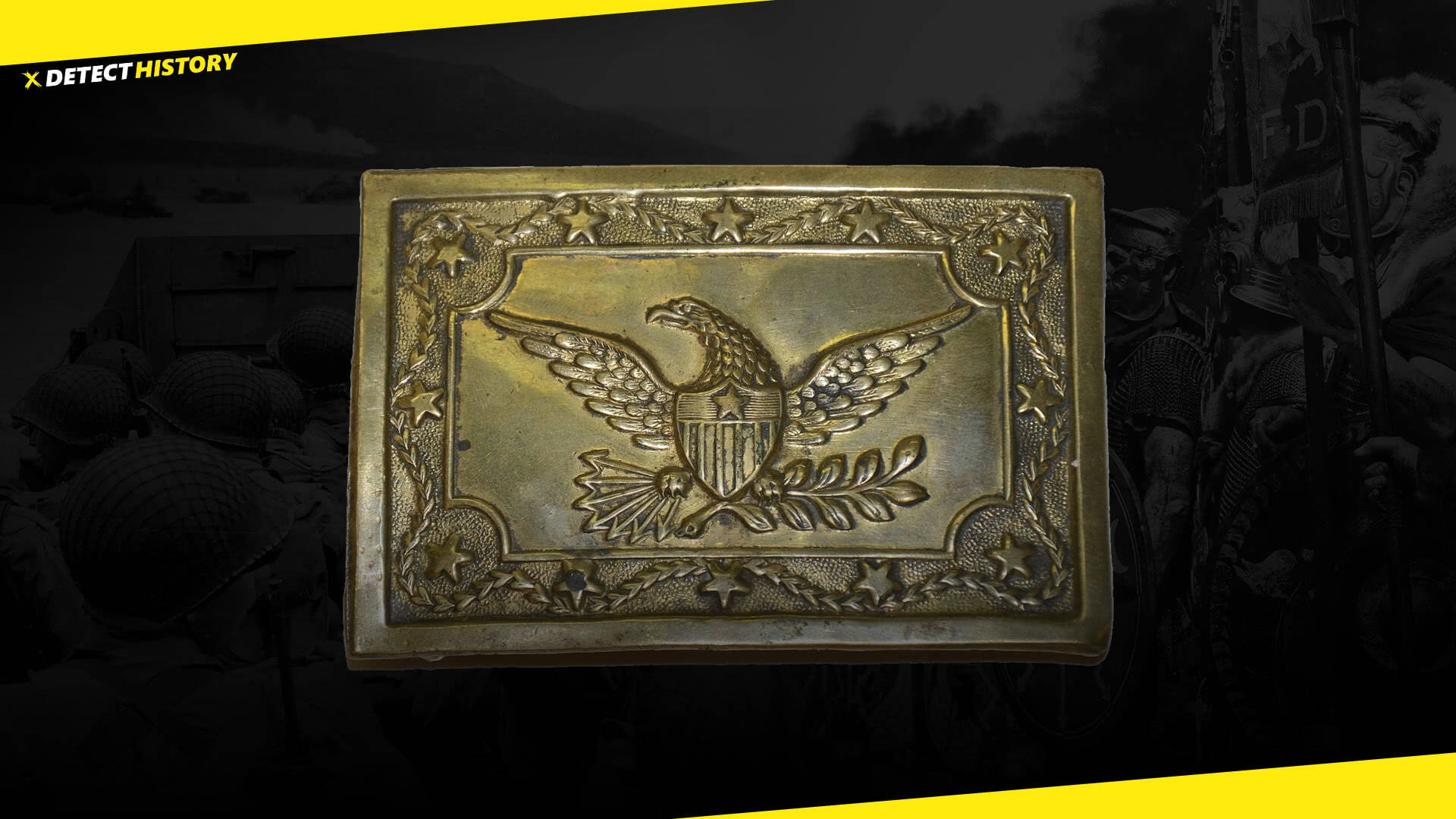 The Civil War still holds a great deal of fascination for many people in America. Some family members fought on opposite sides to uphold their beliefs. Because of the continuing fascination with this war, collecting relics from this period has become a popular hobby. From 1861 to 1865, the Civil War was fought on more than 390 battlefields.

During the Civil War, more than 1,000 different types of bullets were used. The most common was the 58 calibre bullet. Civil War bullet collecting has become a popular hobby in the metal detecting community. Soldiers usually carved rings and other shapes on their bullets. This was mostly done while sitting in camp to alleviate boredom. You can buy them online, but I would suggest you invest in a good price guide first.

Civil War belt plates, or buckles, and buttons from uniforms are other items the relic hunter might find. Some belt plates in great shape were sold for several thousand dollars. Some lucky hunters have found quite a few plates. However, most relic hunters like to keep their finds to display. Other items you may find include camping gear, utensils and other similar things.

Research is probably the most important part of being able to locate relics. You need to know the troop movements in the area you are interested in. This can be done by studying historic Civil War maps online. They will show the troop movements of both sides’ army. Look at a map of the same area today to compare both. Another source is books. There are tons of books on the Civil War. Also, check your local library. You should be able to find historic info on your area.

When studying the battle maps, look for the path the armies used to retreat. Soldiers running for their lives were sure to have dropped or thrown items to get rid of some of the weight of the gear they had to carry. Troops tended to travel as close to water as possible. If you are lucky, you may find a former campsite.

Relic hunting has become a controversial topic with many archaeologists and historians. Perhaps not meaning to, many relic hunters destroy historical context by removing their finds without any documentation on its location. It’s best to always take a camera with you so you can take pictures of your find before removing it. Also take pictures of the surrounding area to show how close it is to landscapes, such as roads, buildings, and trees.