Where to Metal Detect? 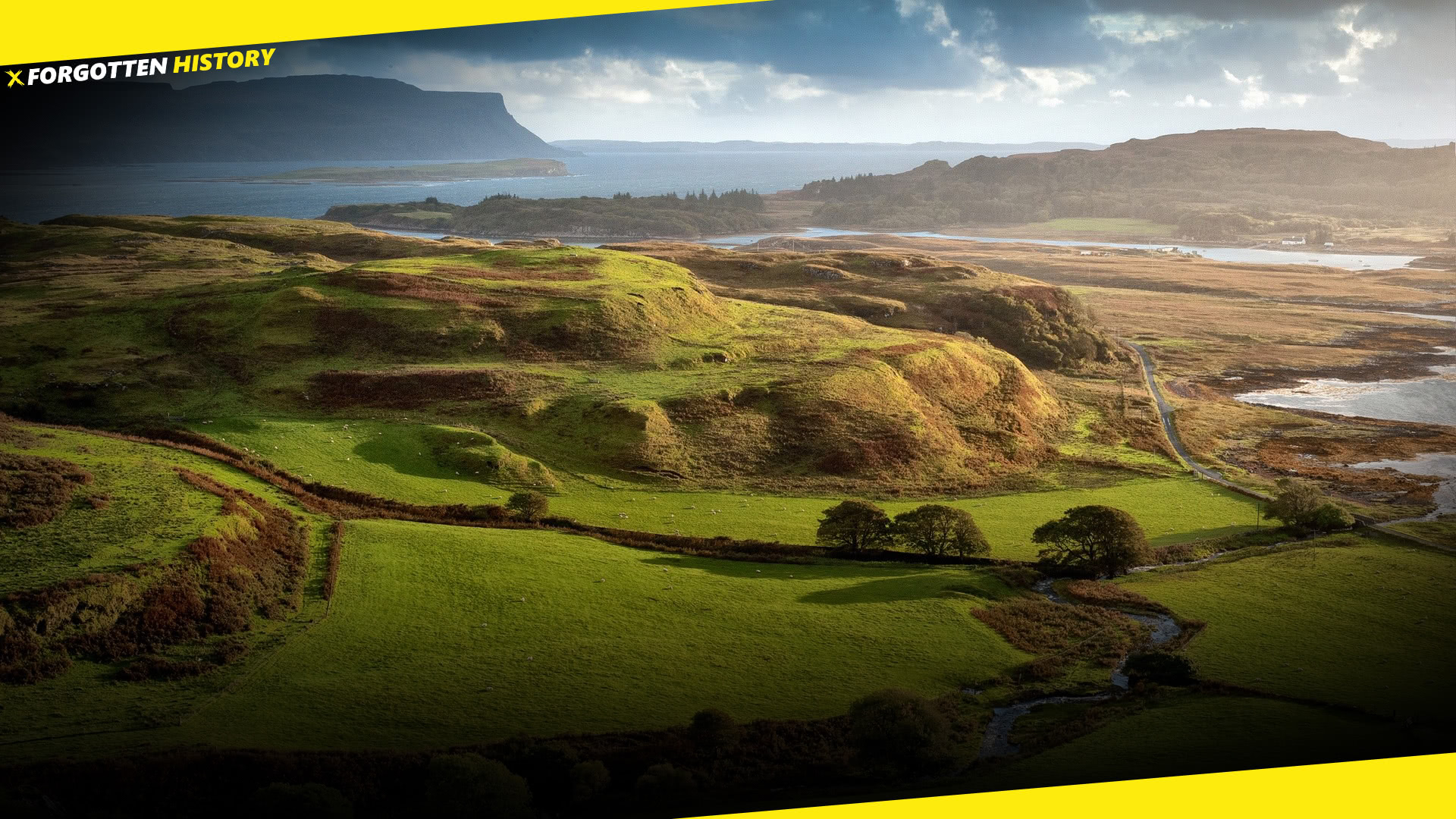 Believe it or not, you can’t hunt for treasures anywhere you wish. Every bit of land is technically owned by somebody and we have to gain permission to use that land to detect on before we head out in the field. Although this may seem not the case with public property, in reality all those parks and beaches we like to comb through with metal detecting machines are not free for such use. Each detectorist needs a permission for searching, otherwise we all risk to get in jail or will be obliged to pay a fine for trespassing.

But don’t let that put you off the hobby as it is easier than you think to go out and get you some land to detect on. Gaining permission to detect on land is not only critical for you but is critical for all those within the metal detecting community. It doesn’t look good if there are news articles going around about metal detectors trespassing on private land and digging up fields. The more people do it legally, the better for the community and for the hobby.

Gaining permission doesn’t mean just get an allowance to be on the land without being arrested or chased by an angry farmer, but it actually gives you permission to claim whatever you find on the land, regarding what the deal is between you and the landowner! Most small finds will always be kept by the detectorist, but the agreement is there in case you come across a large pot of old coins, and either you or the landowner have to claim it is their own! This is where we come to contract agreements between the landowner and treasure hunter. I would usually recommend gaining permission in the first place, but since metal detecting is so popular today, and the detectorists as well as landowners are aware of their rights and obligations, I suggest you already have a permission and this is a good thing.

Having a contract between you and the owner of the land is crucial when you have come to an agreement that you yourself or any agreed party are going to be allowed access to their property. This document will be a written and signed agreement that you will not drift from the boundaries that have been agreed upon, and that if any finds are made on the land, you will report them to the land owner. It is also a signed contract that states that if there is any large quantity of coins or items deemed as a treasure, after the findings have been reported to the relevant authorities that any money earned from the findings will be equally divided between the owner and finder! Also, add a section to the agreement stating that under no circumstances you will be able to sue the landowner if you have an accident, and that you will cause no damage to any property, livestock, or surrounding grounds. Now back on to the main subject – where can you search for treasures with the help of metal detector?

Where To Search For Treasures
The best way of getting permission is to ask directly or use your phone or email account to contact the landowner.When introducing yourself to landowners be polite and not demanding anything. When you meet the landowners in person, do not take all your equipment with you, do not show it to the owner, do not be demanding or rude. This will most certainly put them off and ruin your chances in getting permission. I would recommend to bring along some treasures that you have found earlier, especially anything that is related to the area as this will show that you are interested in the history, and in most cases they will be intrigued to hear more about their land, especially if they didn’t have any idea about it’s past! Don’t approach landowners who are obviously busy and look as if they would prefer to not being distracted.

Try to do a bit of research of the area and/or their land before approaching them, so once you tell them that you are interested in searching on their land, show interest in the history that surrounds them. Do not talk about finding gold or valuable treasures, because this will turn them off.

When you want to approach a landowner in person, dress as neatly as possible, do not bring any kids or dogs with you.

Always stick to any agreement, and never bring along other detectorists if you have only agreed about searching alone! The best places for metal detecting are those that have seen or see a high activity in foot traffic, were historical places once. Here is a list of places that I would recommend, including army forts, lookout sites and battlegrounds, abandoned houses and structures, beaches, canal towpaths, churches and graveyards, circus/fairground locations, car boot sale sites, deserted yards and gardens, homestead sites, forgotten grounds junctions, crossroads, mining, logging camps and the surrounding areas, old farm buildings and surrounding work areas, parks and school fields, religious sites and historical markers, roadside paths and rural pathways, river crossings and swimming areas, lakes and rivers, scout and brownie sites, campgrounds.