How To Check If Your Find Is a Meteorite, and How Much Can It Cost? 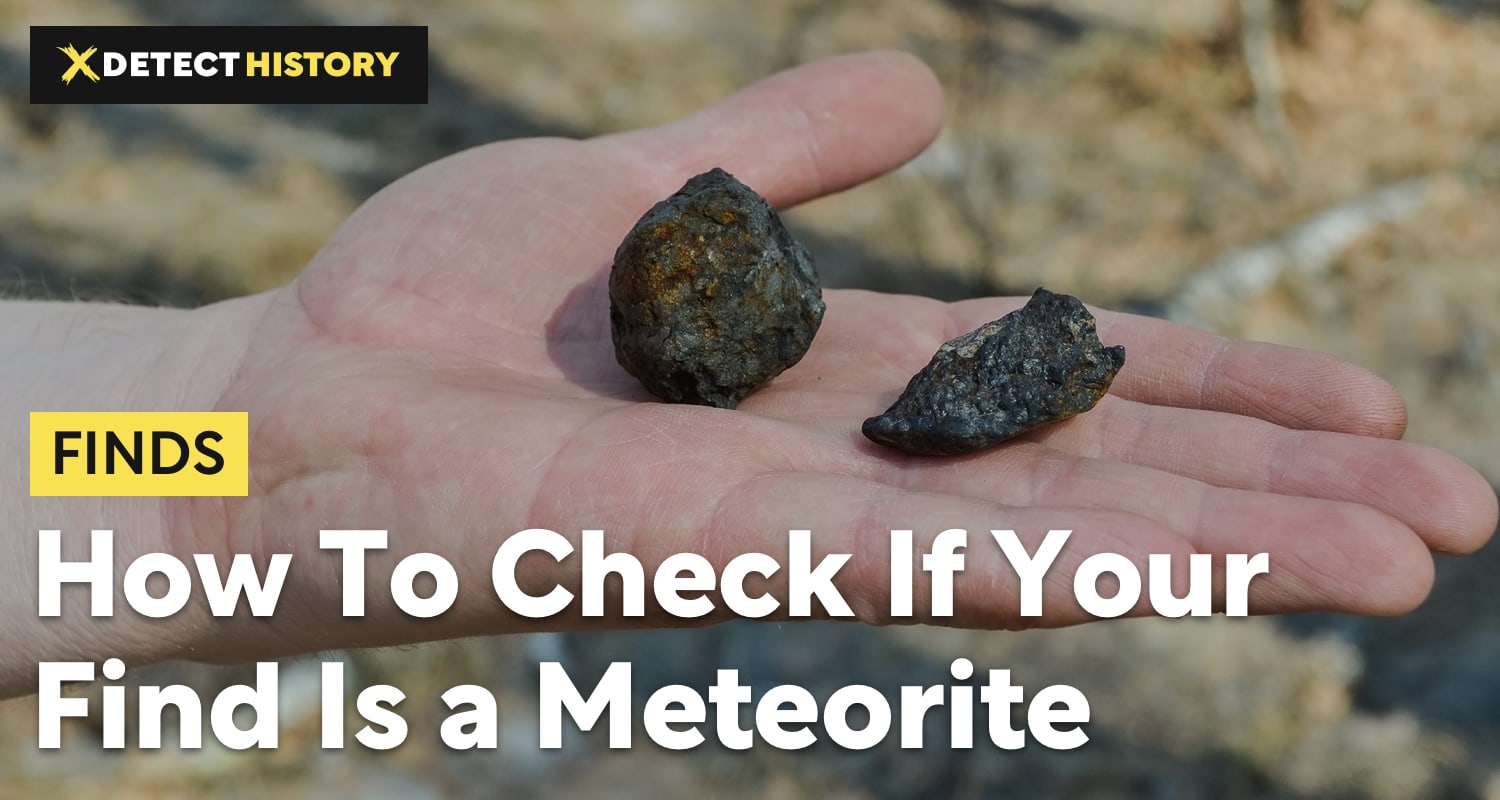 What are meteorites? Meteorites are chunks or debris of rocks like asteroids or comets. The meteorites come from outer space and manage to survive moving through the Earth’s atmosphere without burning down completely. Falls of meteorites can be observed and the rocks can later be found.

Meteorites are rare and can be valuable due to their chemical composition, or their aesthetic value as well. During the past 200 years, not more than two thousand meteorites were found in the US. Finding one is a hard task, but the most unique ones can be more expensive than gold. If you are interested in meteorites, this overview will answer all your questions.

There are many different types of meteorites that classify depending on numerous factors, but we will discuss only those types that are more or less widespread, can be spotted, and have more value in them.

The majority of the meteorites found on Earth are iron, or rather, they are iron-nickel. This is due to the fact that these metals are heavy enough, and strong enough, iron meteorites usually do not burn down completely as they move through the Earth atmosphere. Iron meteorites are among the most frequently found, but they are also some of the easiest ones to find, because they are highly magnetic, and respond to metal detectors well, as iron produces a powerful and clear response to any electromagnetic field around it.

This type of meteorites is one of the rarest among all, one of the most beautiful, and one of the most valued. The composition is half metal, half stone, but stone is not just stone – these can be bright minerals making these meteorites astonishing. The most outstanding feature of the stony-iron type is that the mineral and metal always form the same configuration – elements of mineral are enclosed into capsules of metal; they are not located in layers or veins.

Pallasites are one of the two subtypes of the story-iron meteorites. Pallasites contain iron and peridot; peridot is olivine crystals encapsulated into a matrix of metal. Pallasites are rare meteorites and beautiful; their unusual structure makes them a wanted find, and they are actually pretty easy to find due to the content of iron. Greenish or goldish olivine crystals inside make these meteorites beautiful, and they are often used for expensive and unique jewelry. However, finding a pallasite site is not easy; you should either find a site where a big pallasite fell in the past, in hopes that some chunks were left untouched, or see a fall yourself and find the meteorite. There were few documented cases of pallasites falling, and there are over 60 stones that are known of today.

Mesosiderites are also rare stones to find, but they are less beautiful and therefore less popular with meteorite hunters, because they contain various silicate minerals instead of crystals, encapsulated into the metal. Some mesosiderites do contain Olivine or Pyroxene crystals in their mineral portion, but these crystals are tiny compared to the pallasites.

Stony meteorites are also some of the most common ones found, and they consist of almost 100% rock. There are many sub types of stony meteorites, but they are rarely beautiful or very valuable, so most treasure hunters are not interested in them. However, there are two main groups you may want to know about.

Chondrites are chunks of rock that consist of tiny rock spheres. These spheres are formed under extreme heat, when the rock melts into droplets and then this mass of droplets cools down. The majority of chondrites contain the same elements that are present on Earth, but the combination of the elements can differ, thus creating unusual minerals.

Achondrites are rocks that do not have tiny spheres structure in them, mostly due to different combinations of elements. Both chondrites and achondrites can contain some metal, from few percent to 25 percent, but the structure differs. Achondrites also form under the pressure under larger bodies of rock, this is why it is possible to find achondrites on the Earth, too, because they form under volcanoes, and can be thrown out to the surface from time to time. 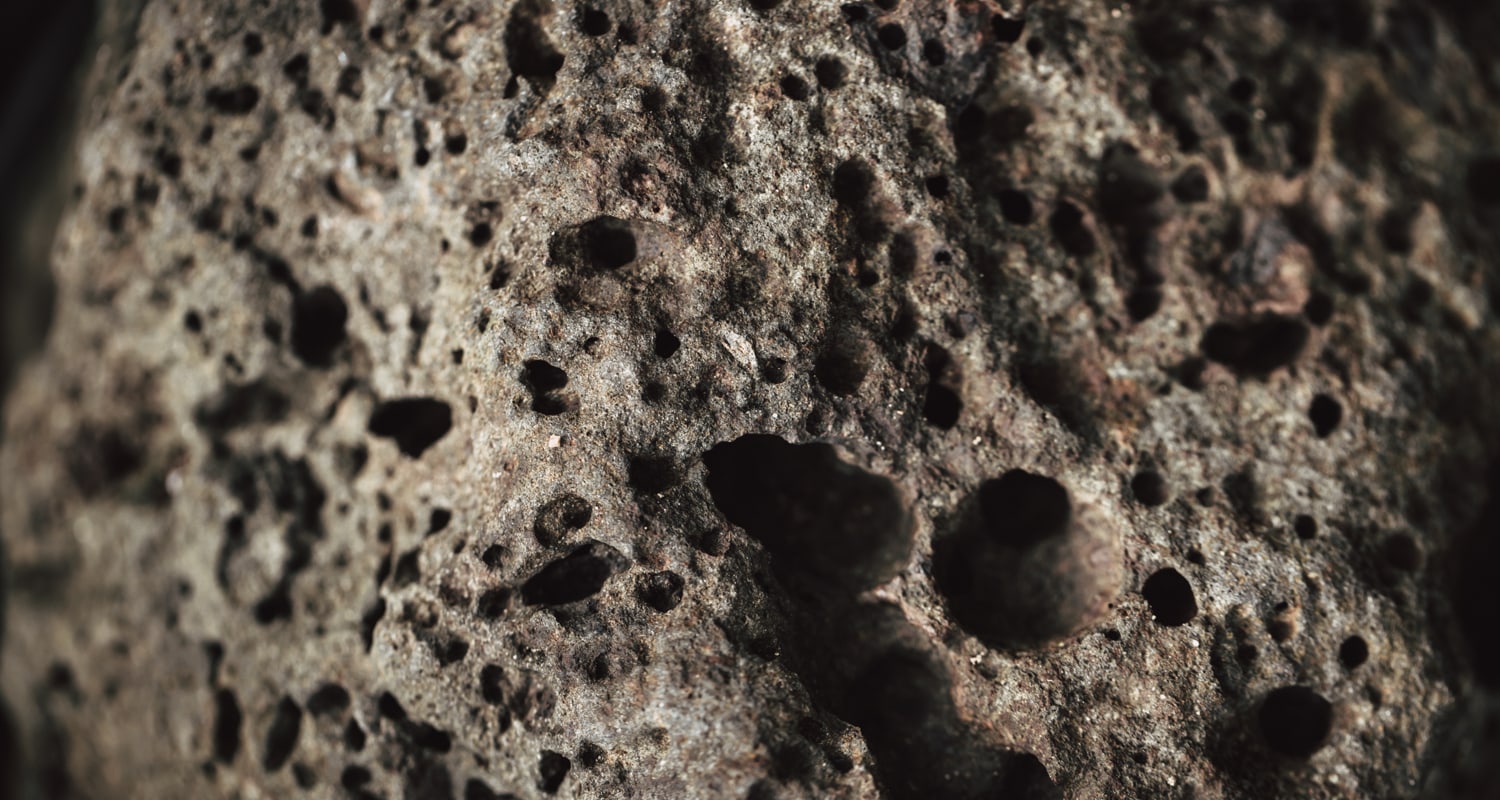 The difference between meteors and meteorites is easy to grasp. Meteors are lines of light which we can see in the night sky as the meteorites pass by the Earth and hit the higher layers of the Earth atmosphere, which causes burning. Bigger fireballs can break up due to burning and cause meteorites which land on the planet. But meteors as such are tiny pieces of rock passing by, leaving those bright steaks visible in the sky, as they burn down.

How Much Are Meteorites Worth?

What are meteorites worth? Meteorites are rare, so they cost respectively. Most stone meteorites which are the most widespread cost around 50 US cents for gram. Meteorites that contain some iron cost around $1.50. More unique stones or the biggest meteorites can cost from $2 to $20 per gram, depending on the material. Absolutely unique stones like pallasites with huge chunks of olivine in them can cost around $1,000 per gram. The cost depends on chemical composition, shape, the proportion of metals and minerals in the rock, availability of similar rocks, and weight of the sample.

How to Identify Meteorites?

The truth is, most things that fall from the sky are not meteorites, even if these things are stones. While the most exact results about your suggested meteorite can be acquired by taking the stone to a laboratory for a check, there are several visual aspects you can check to know whether your stone can even qualify for being checked as a meteorite.

Look at the rock carefully to see if it is rusty, or whether it is black and shiny. Black shiny ones were burning as they moved through the atmosphere, so these are freshly fallen ones. Rusty ones have been on the Earth for some time already. Most meteorites are of irregular shape, or even conical shape. Check the surface of the rock carefully to see if it looks a bit melted and out of place. The melted surface may also have lines that were formed when the rock moved through the atmosphere.

The surface of iron meteorites can have pits because iron melts faster than other metals under high pressure and temperatures. However, no meteorite can have holes or be porous. Many meteorites feel heavier than normal, for their size. Also, most meteorites are at least a bit magnetic due to iron and nickel in them. Some meteorites can glow in the dark due to Peridot.

Before you are sure you’ve got a meteorite, you should double-check it many times, including sawing it in two. Yes, a meteorite can be sold, but laboratory tests cost money, and you want to really make sure your stone can be a valuable meteorite, before you invest into testing. In fact, most meteorites do not look like meteorites at all, so a funny-looking stone can’t be considered a meteorite due to its looks.

What Are the Chances of Finding a Meteorite? 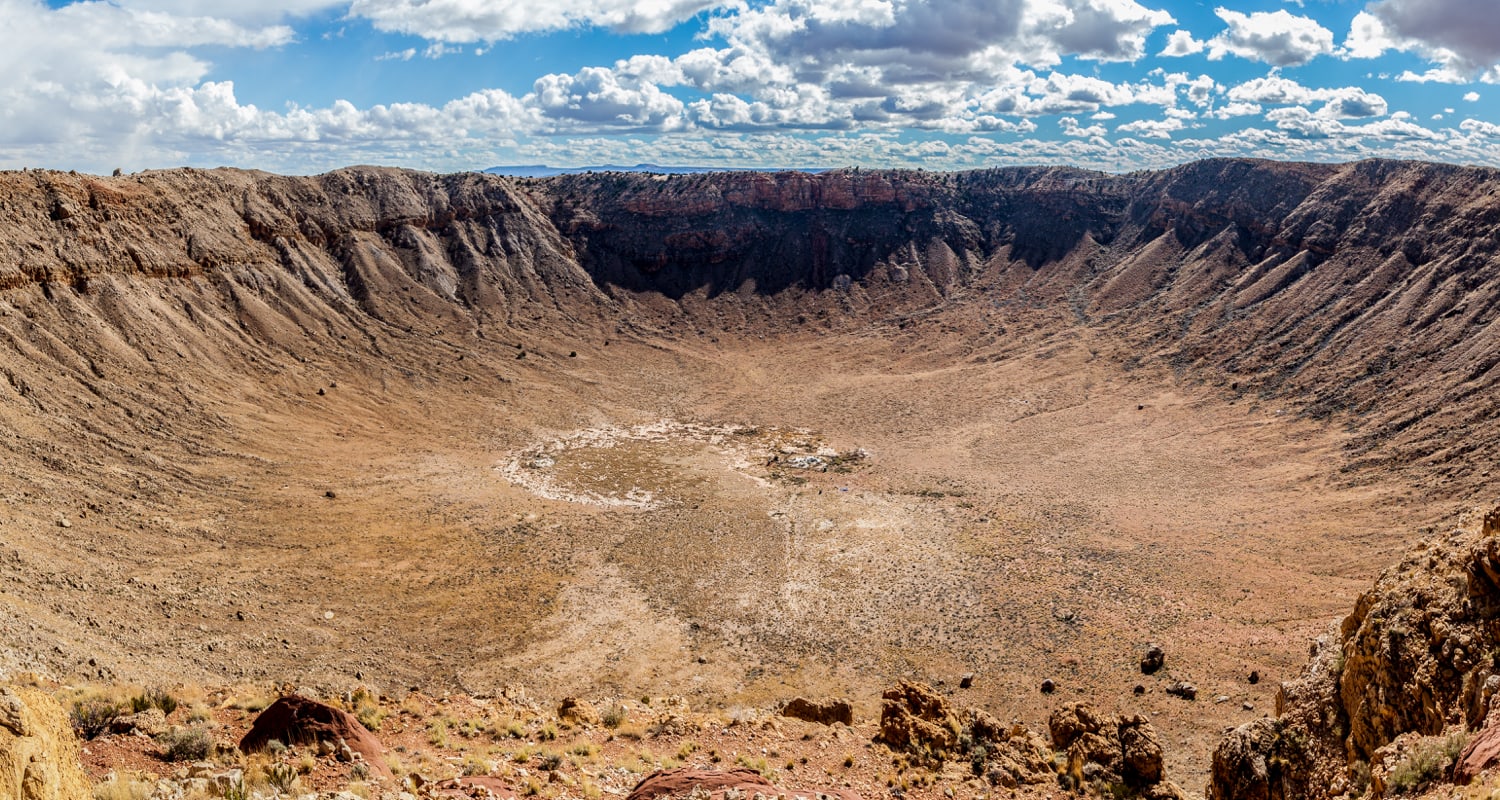 Since 1900, the number of recognized meteorite “falls” is about 690 for the whole Earth. That’s 6.3 per year. Only 98 of those occurred in the US. That’s less than 1 per year. Even when a meteorite is observed to fall, experienced meteorite hunters may find only a few stones when hunting dawn to dusk for a week.

Scientific statistics say that even experienced meteorite hunters find one meteorite in several years, even despite their huge experience, tracking strategies, and advanced equipment, and we are talking about the most common meteorites. Lunar meteorites or meteorites from Mars are so rare that one has a higher chance of winning big in a lottery than finding one.

According to the observations, since 1900, around 700 meteorite falls are registered for the whole Earth, per year, on average, most of the rocks falling into the ocean, and those falling on land mostly occur over Antarctica or Northern Africa. For example, in the US, as few as 1 case of falling is registered per year, on average. Even observations and tracking of meteorite falls are not really efficient, because, according to official data, accidental finds of meteorites are more frequent than finding a rock after observed “fall”.

Where to Look for Meteorites?

How to find meteorites? Finding the fallen rock is not easy; one needs permission to hunt for the rocks, and to be honest, most countries won’t issue it, especially to a foreigner. Next, it is important to find the proper spot; while meteorites fall everywhere and do not choose specific locations, it is easier to find rocks in the area where there are few terrestrial rocks, like sand deserts. Eventually, one needs proper equipment.

Meteorites can be spotted with magnets and metal detectors. Some of the best metal detectors that will help you spot a possible meteorite include XP Deus, Minelab CTX3030, and Garrett ATX. Check out the reviews to choose the best machine.

How To Sell a Meteorite And Where to Sell It?

In most countries, meteorites can be collected, owned, sold and bought, but they are not allowed to be transported abroad freely.

If you have a small chunk of rock, or if you want to buy one, you can use such sites like Amazon or eBay to do that. For more complicated cases and more valuable rocks, specialized marketplaces exist. Another option is to contact the scientific laboratory (which is almost always a case if you get your rock tested) and ask them whether a scientific organization, a university, or a museum would like to buy the rock.

Yes, owning, selling, and buying meteorites is legal in the US, and in the majority of other countries. While, according to the law, the first legal owner of the fallen meteorite is the owner of the land, finders keepers rule also works for most cases, unless the samples are really huge and can’t go unnoticed.

Michael Moore 2 years ago
Previous Post
Best Places To Metal Detect - Where to Look For Desired Finds?
Next Post
What Are Hot Rocks and Why Metal Detectors Find Them?