The Ancient Coin Was Found In Yorkshire Region 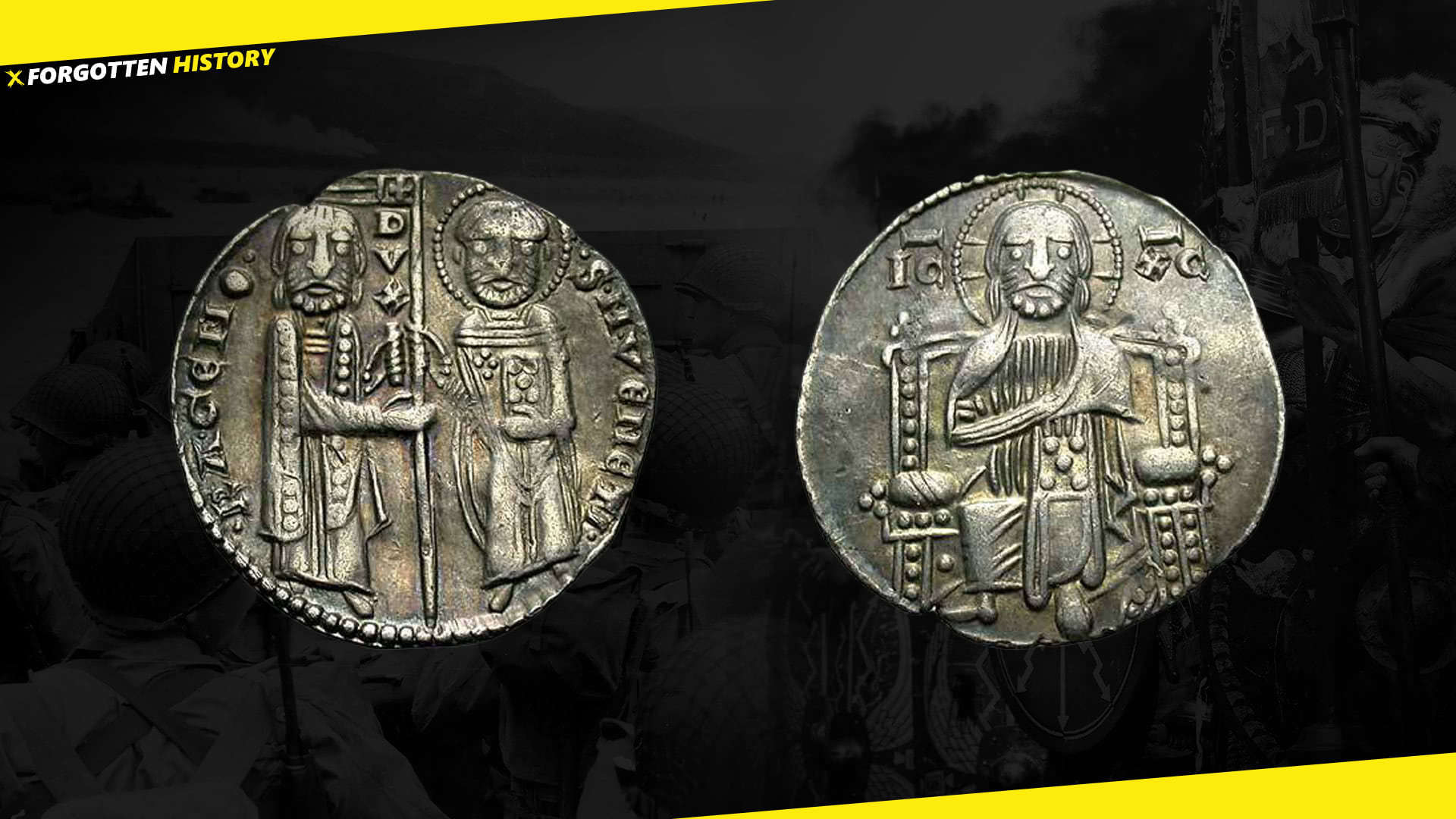 How often do we arrive on a previously undetected site, full of eagerness to discover what lies beneath? Only to find that the initial enthusiasm fades as pieces of lead and bottle caps seem to be the only trace of any previous activity.

Such was the case on a recent Yorkshire Region post meeting dig. The site, which looked so promising, was just not meeting the expectations. All I had to show for my eagerness was a few buttons, some lead dross and a few nondescript pieces of bronze. However, as we all know, something of interest usually pops up unexpectedly to everybody’s surprise. In this case, Syd Hallam had discovered a silver coin, which at the time was of unknown origin. Peter Spencer, one of our members, was on the field that day and so Syd showed Peter the coin. Peter thought the coin was Venetian, this was later confirmed after a word with May Sinclair of Spink. Armed with the information I did some research and discovered the coin was a Venetian Grosso of Pietro Ziani 1205 – 1229. obv. Christ enthroned. rev. Doge (L) receiving tall flag from St. Mark (R). DVX down flag staff.

A nice unusual find, which just goes to show what can be found on even the most unlikely sites!

What do you think about it, guys? Have you ever found something like that?

As always, waiting for your comments!

Michael Moore 2 years ago
Previous Post
Metal Detecting For Beginners: 101 Things I Wish I'd Known When I Started
Next Post
How to Metal Detect: Tips & Tricks