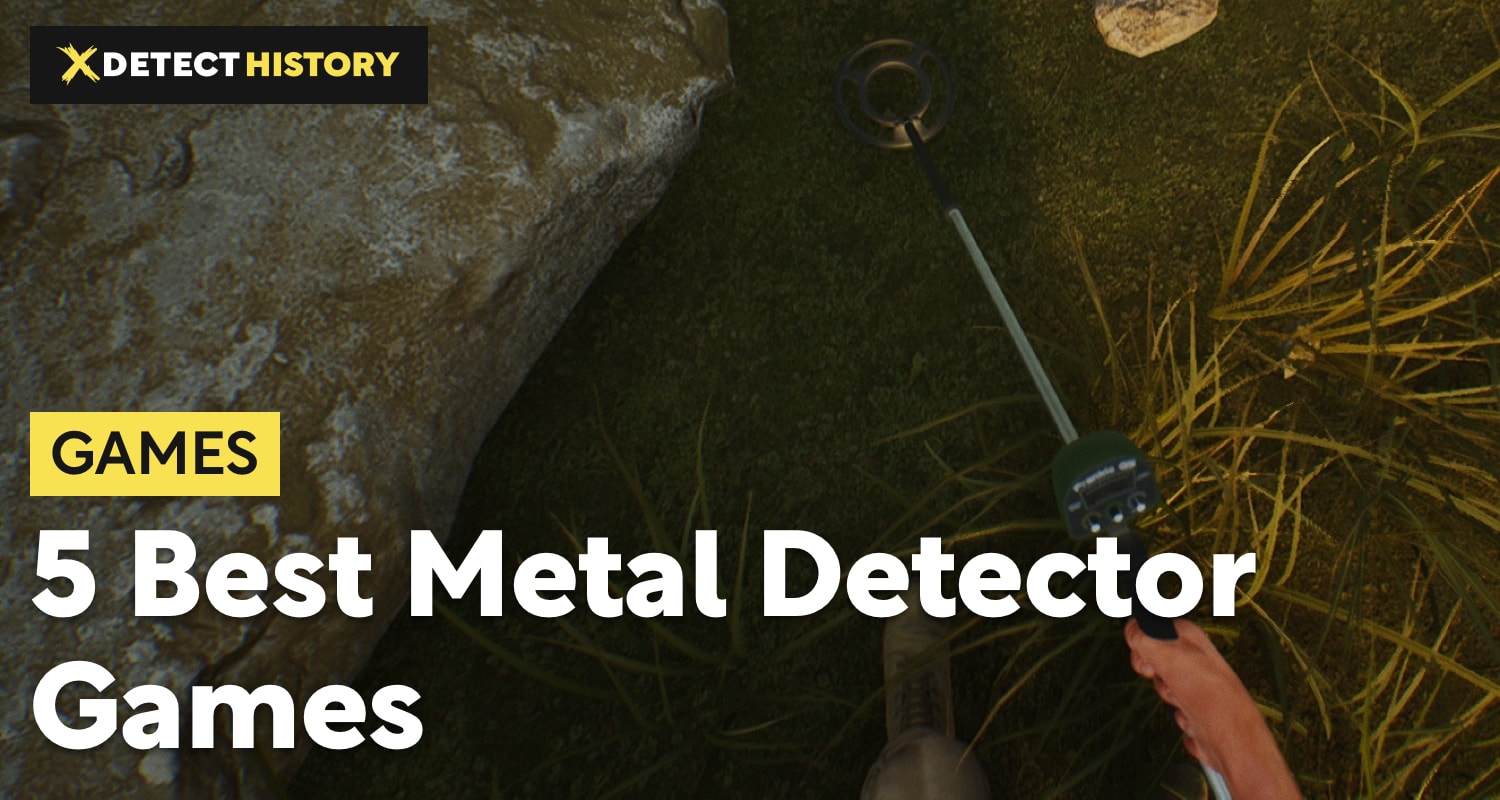 Some metal detectorists are so passionate about their hobby that simply watching and reading reviews, visiting local club meetings, communicating on forums and on social networks and going to search sessions is still not enough. They want to pursue their favourite hobby even in online metal detecting games. On the other hand, other people may be fascinated by the idea of treasure hunting, but only want to do that online, without actually having their hands on a real metal detector, and they are also happy to play metal detecting simulators on PC or mobile device. So, meet the list of treasure hunting games you can play!

This top 1 treasure hunter game is extremely popular and available across platforms. It was released in 2018 and since then, it enjoyed popularity and demand in many countries. The game allows to research all historical locations imaginable, in any country of the globe, spot curious objects, learn more about their historical meaning and value. The more objects you locate, the higher is your rating as a player, and the more in-game resources you get, to travel to next places, or to get better equipment. However, it will be fair to notice that, while the game is indeed popular, the main reason is because there are few other similar treasure hunting video games out there, and as many players are unhappy with the game plot, they still continue playing it since it is the best they can get at the time. The game supports 11 languages.

This cool treasure hunt simulator was released in 2017, and in contrast to the previous product, this is more of a simulator rather than a game with a plot and plot development. The user can metal detect on various locations, spot objects of different value, sell them, earn money, upgrade their equipment, travel more, and so on. The game offers over 10k items for finding, and the users can play together in groups of up to 64 people. By the way, the game supports four languages.

Released by Four And A Half Games Inc., Buried Treasure is a beautifully designed metal detecting game with pleasant color scheme and fun illustrations. The exploration takes place on the sandy beaches of an island, suggesting all kinds of finds. The more finds are spotted and sold, the better metal detector can be purchased in the game to reach new levels. According to feedback, the game is nice and simple, but very addictive and fun due to well-designed gameplay.

Treasure-Hunter – The Story of Monastery Gold

Made by Ulab Games, The Story of Monastery Gold features surprisingly high quality graphics and well-thought-through world. This is not exactly a simulator, rather a game with the hero metal detectorist who looks for things. The game has many quests, and the world has many characters to interact with. There is a storyline for progress within the game and reaching more difficult levels. 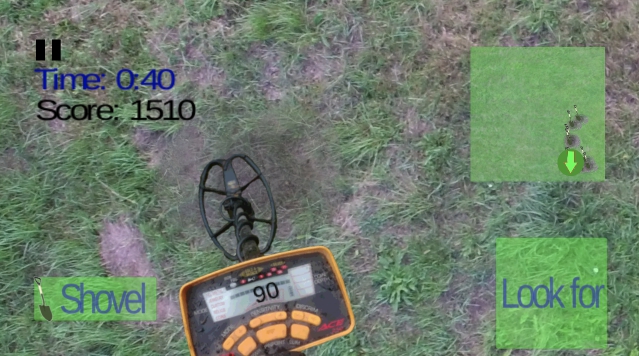 This game was made by MarceloweStudio for mobile devices. The idea is very simple – the player has to look for items with the help of a metal detector. The more finds are spotted and sold, the more game money is received to upgrade the equipment. Despite the fact that the game is low budget, it received much positive feedback.