Minelab Equinox 800 vs Garrett AT Pro 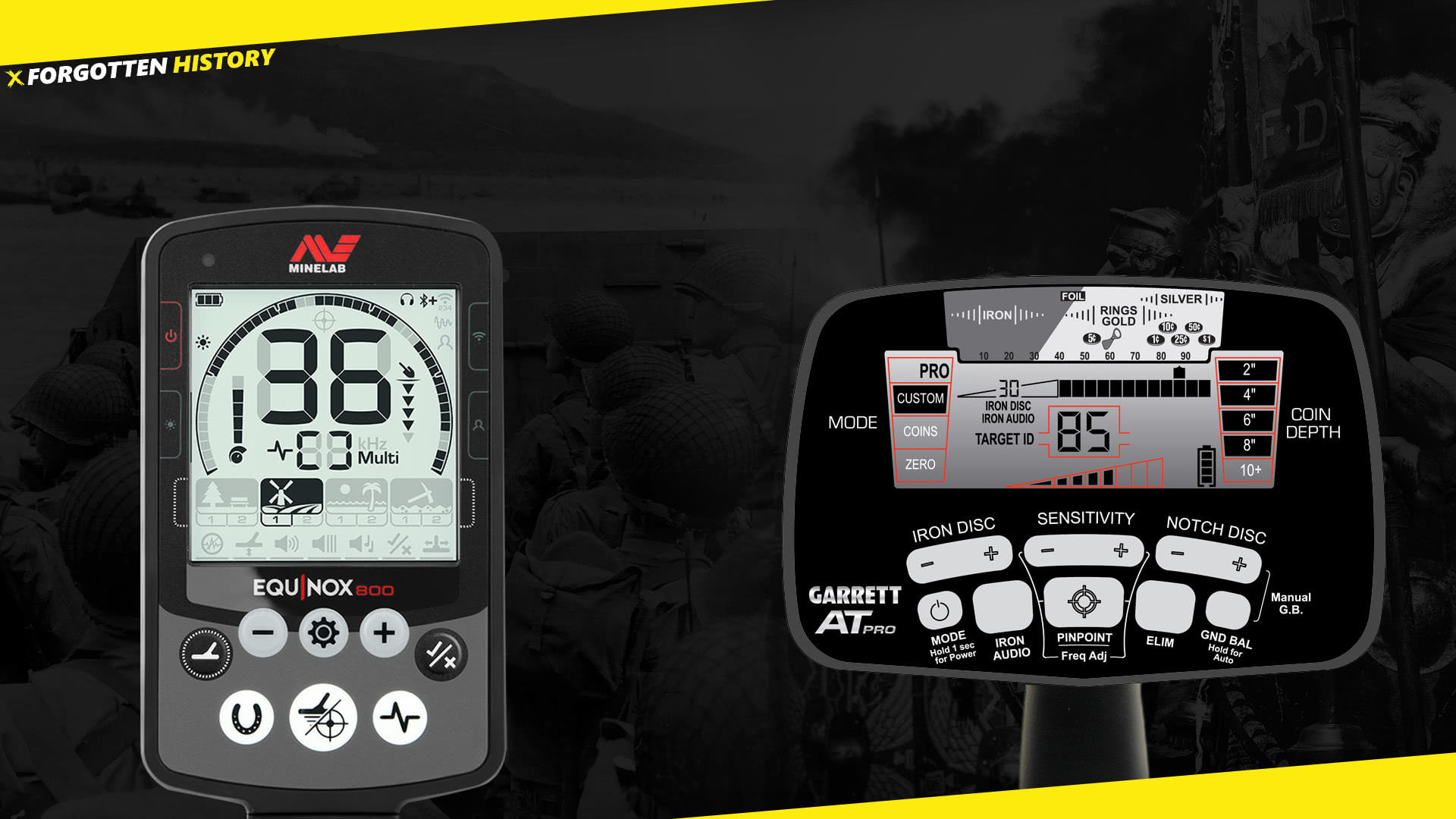 Wanna see how grandpa Garrett AT Pro will be tested by force with a new favorite Minelab Equinox 800?

How many years ago Garrett had presented the AT Pro model? Three years ago? Five? Eight?! – Yes, eight! Garrett AT Pro was released in 2010 and had become one of the best metal detectors for many years, until the new metal detector Minelab Equinox 800 appeared… It sometimes seems to me that Garrett remained in the early 2000s with their ACE and AT series. Just compare the new Garrett AT Max and new Minelab Equinox 800!

The author of the video Gigmaster

«Low battery charge can decrease the depth of reach, and the accuracy of detecting »