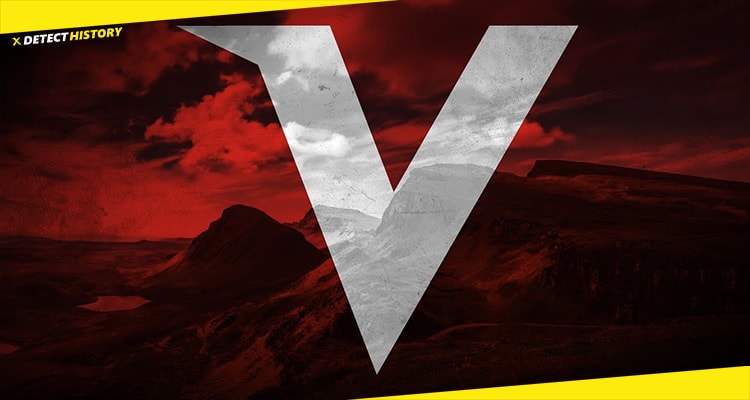 The new Minelab metal detector is an intriguing treat for all passionate detectorists of the world. The company has released a powerful trailer, beautifully showing the capacity of the machine. Yet, if you look carefully, you can notice that the metal detector that initially proves inefficient for the guy in the trailer, is very similar to one of the devices of the Minelab’s main competitor, Garrett. This failing machine reminds of AT Pro, AT Gold, or AT Max. The similarity is striking but for the coil that looks like of the ACE models. The Minelab obviously hints that machines by Garrett are only good at finding bottle caps. This is a naughty provocation unseen before between the main competitors in the niche; probably something is going on there…

According to experts’ prognosis, the Minelab Vanquish metal detector will have the following technical specifications: not waterproof, 7/18,75 kHz, display, Multi-IQ technology, with target ID, with manual ground balance, with noise cancellation, multitone sound, with pinpoint and headphones. The search coil will be of a special Vanquish model, 12 DD. The expected weight is 1,2 kgs/ 2.6 lbs. However, other people with knowledge of the matter claim that this is a hoax created by Minelab to catch the hype and eventually make the new model popular regardless of its real characteristics. This is a smart move, of course, but in case the device does not meet the promised quality, the fail will be disastrous.

Devoted detectorists wonder what kind of machine Vanquish will be in terms of budget. They suspect that this will be a budget-friendly model, because Minelab representatives were extremely furious about new Quest machines, which not only offer higher quality for lower budget, but totally rehaul the approach to metal detecting in the niche. Such reaction to the new Quests may prove that Vanquish will be cheaper than many detectorists fear. Yet, nothing is known for sure.

Michael Moore 3 years ago
Previous Post
How To Manage A Glitchy Coil: Step by Step Guide
Next Post
Big Changes in The Metal Detecting Industry are Coming