Big Changes in The Metal Detecting Industry are Coming 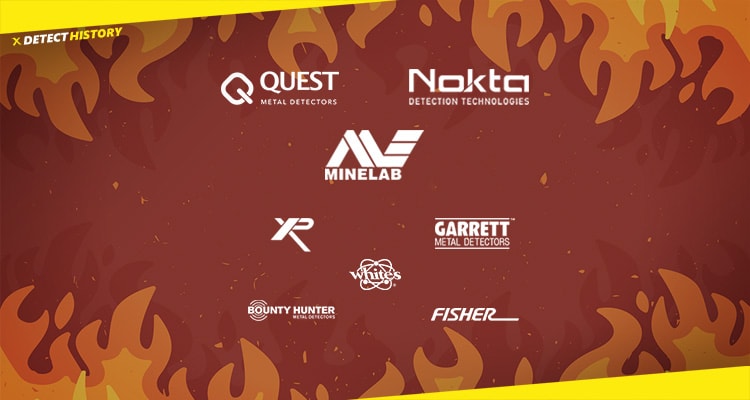 As some wise Chinese man said: “I wish you lived in the period of changes”. He probably did not mean metal detectors, firstly, because this phrase is pretty old, and secondly, because Chinese obviously suck at making metal detectors. Yet, today we the metal detectorists are stepping into the era of change. In fact, this change is already around the corner.

The very first thing to keep in mind is that on the market of metal detectors, several manufacturers start to re-define the segment of cheap metal detectors. Minelab, Nokta, and Quest companies already started doing that. While all this time, Garrett was actually the leading developer in this segment, now it seems that it will be left far behind.

According to the rumours, Minelab is going to beat Garrett making multifrequency their main feature. Multifrequency in a cheaper metal detector is a bomb. Nokta, the comparatively young manufacturer, pays more attention to water resistancy, and wants to make its cheaper models suitable for underwater search. Quest decided to level up the standards of the budget-friendly machines by adding improved ground balance.

If to think about it, such improvement and redistribution on the market makes sense, because new technologies and new companies appear, the competition increases, plus marketing strategies change as well. However, there are three other aspects to keep in mind, in order to prepare psychologically for changes to come.

So, we have to be ready for new opportunities provided by drowning old brands, and innovative young brands. For example, Kellyco has received new management team and some budget for both making a series of detectors, and developing a modern marketing strategy. Garrett works on its new devices, as well – according to rumours, one will be an underwater machine, and another will include some jaw dropping innovation. Plus, companies seem to start sharing technologies; maybe such collaborations will help the industry get out of stagnation with a good kick in the butt.