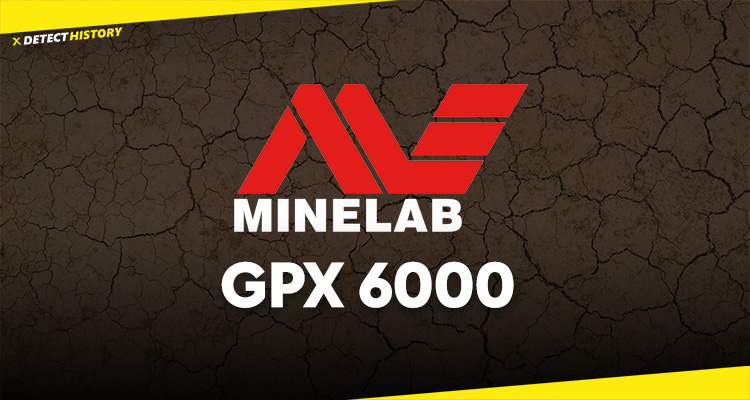 Minelab metal detector manufacturer has announced the release of a new metal detector, GPX 6000. In fact, the brand has registered the model in the summer of 2020, and the release itself is planned in 2021 (well you know, all these lockdowns, it is hard to make any clear plans these days).

GPX series was specifically created for gold prospecting. While some detectorists use the series for relics as well, the main advantage of the series is efficient performance in various locations, including complicated ones. GPX has been keeping the level of its popularity since 2006, which is a positive sign. Also, there are many compatible coils for these detectors on the market. But what to expect with the new machine?

UPD (Jan 12 2021): First pictures of GPX6000 have been added to this post. Pricing and launch date are to be confirmed soon. 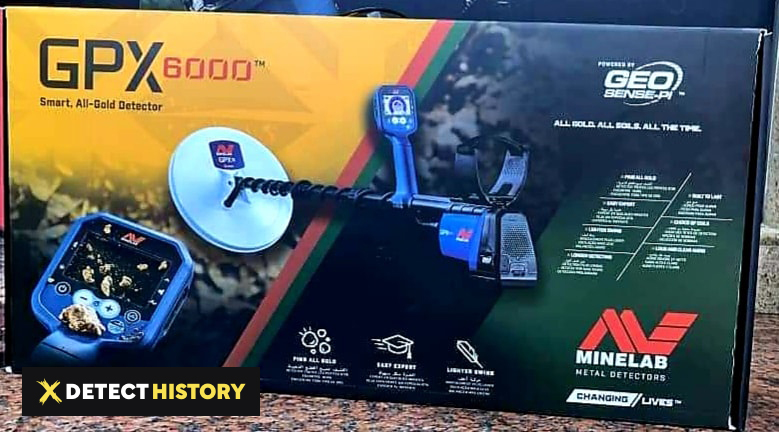 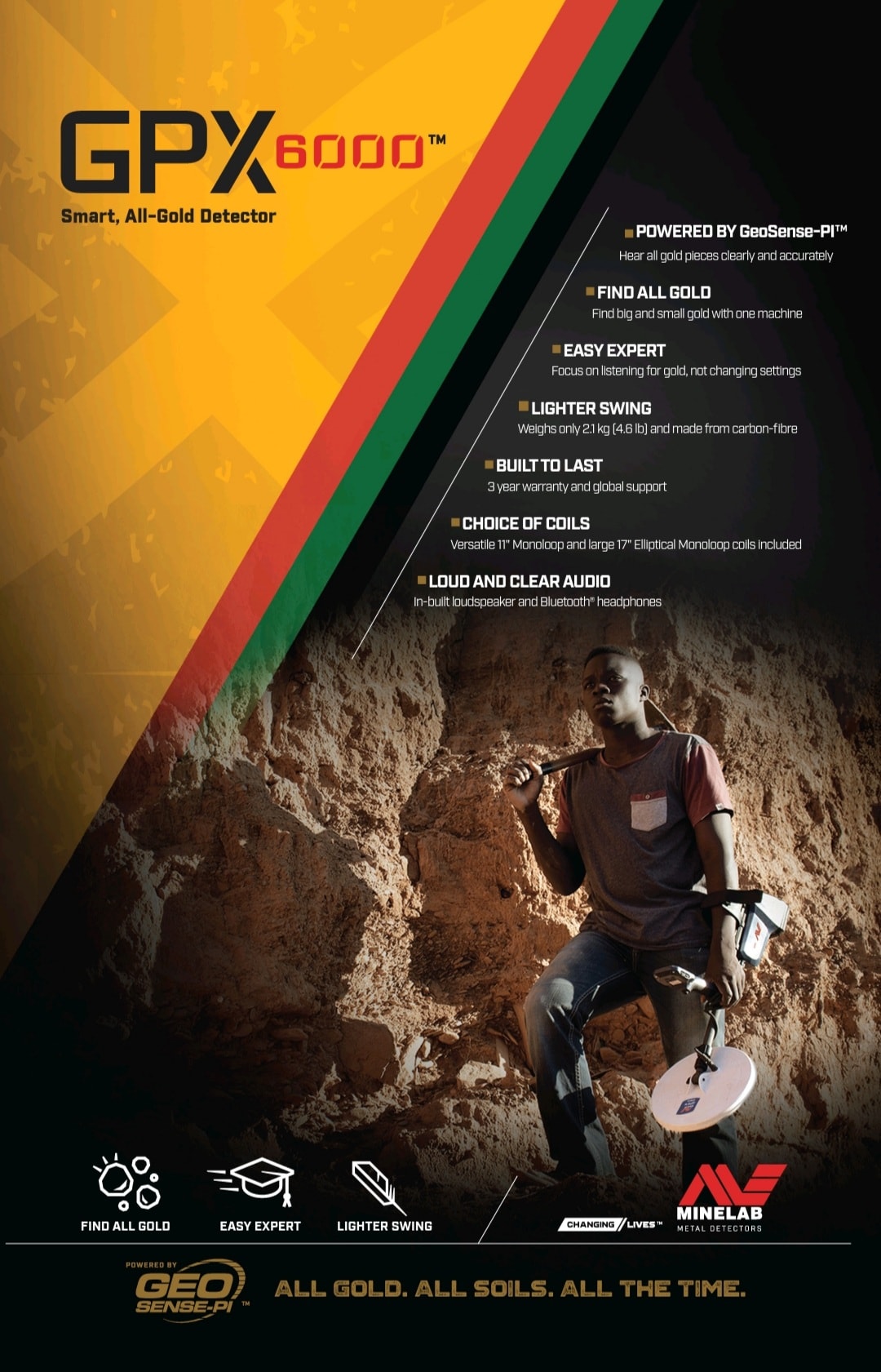 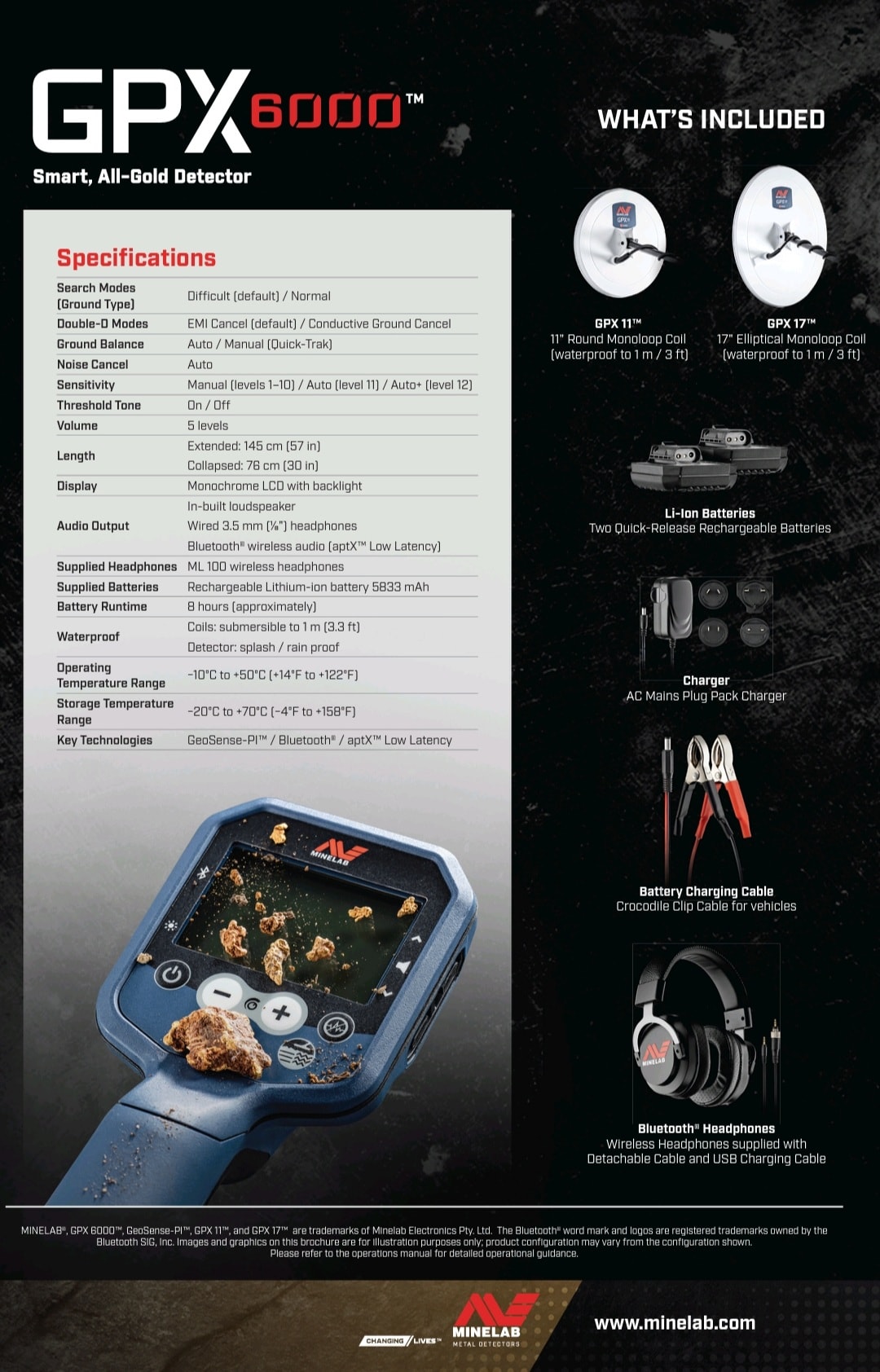 Minelab has already revealed some of the tech specs and cool features that will be offered in GPX 6000.

The very first characteristic is weight, and the weight is kinda heavy (4.6 lbs). Next, the company does not argue that the model is going to be not really budget-friendly; but honestly, who can expect that from a high-end metal detector for gold prospecting? Considering that it is powered by GeoSense-PI technology, we can’t expect cheap thing.

Minelab promises that the shaft will be redesigned, and the new model will be better balanced and more user-friendly, because the collapsible shaft is made of carbon-fibre. This makes total sense, considering the expected weight. For enhanced convenience, there are Bluetooth headphones.

The coils included in the kit are 11” Monoloop and 17” Elliptical Monoloop, submersible up to 3.3 ft. The coils compatible with previous models will also be compatible with GPX 6000. However, unfortunately, the standard search coil cords do not seem to do well with the new design of the metal detector.

The whole machine is powered by two rechargeable Li-Ion batteries, and the battery life is around 8 hours of work.

This is all for now, because Minelab really keeps it all secret. All that is left is to wait until the brand announces more details later. 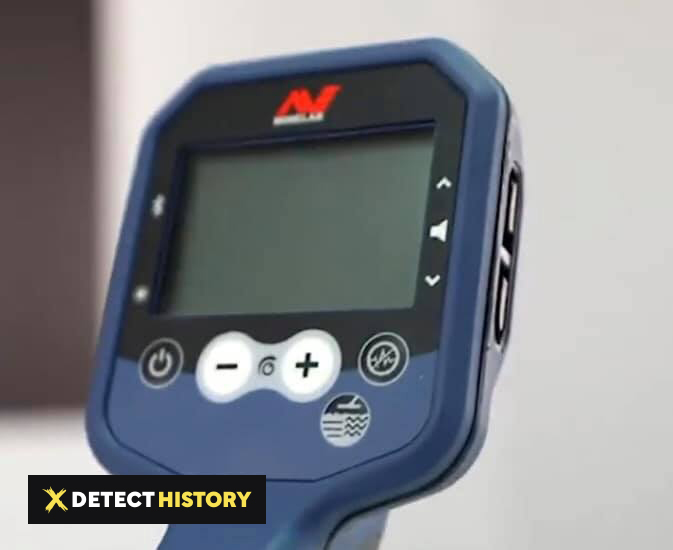 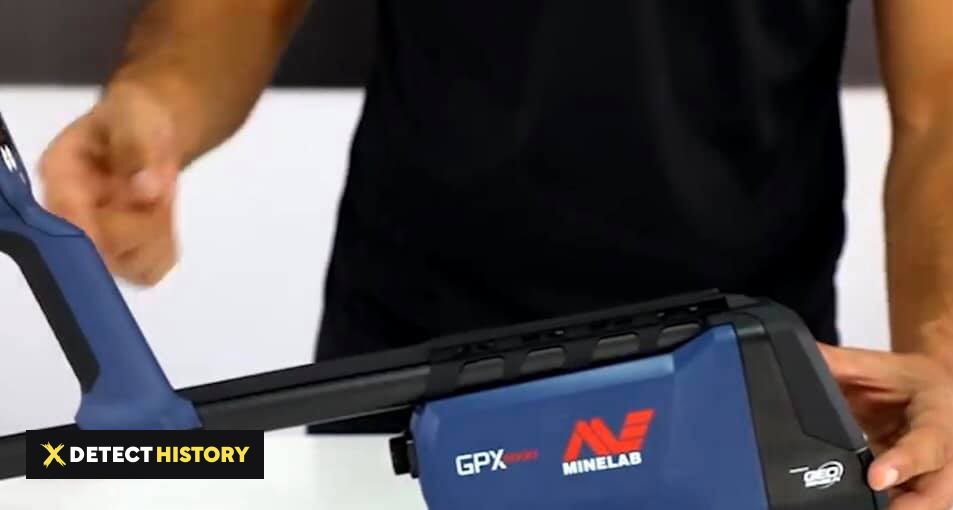 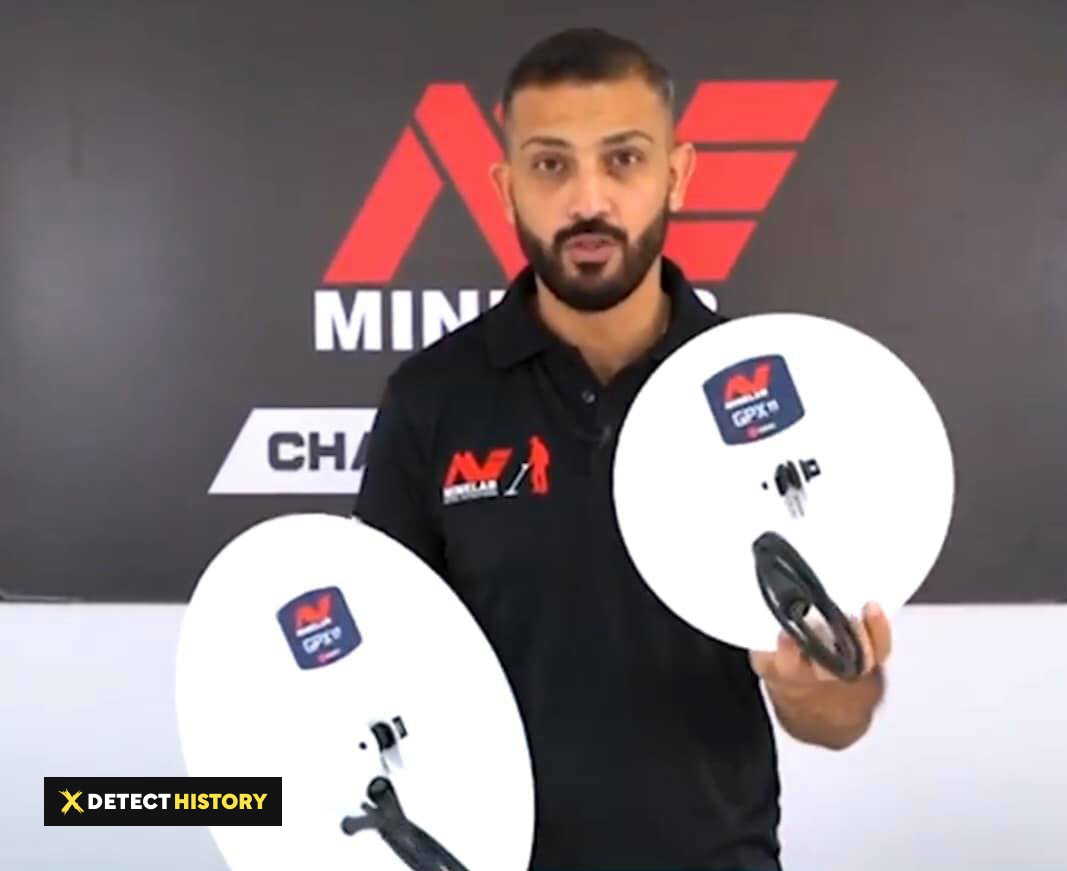 Interestingly, Minelab has been demonstrating a curious activity lately. They have released updates for their existing detectors, and trigger the market with promises of a new machine in the nearest future.

Many treasure hunters suggest that Minelab tries to impress the competitors, not only the customers. This makes sense, because younger companies snap at Minelab’s heels. However, hopefully, this race for headship will not impact the quality of what Minelab offers to its users.