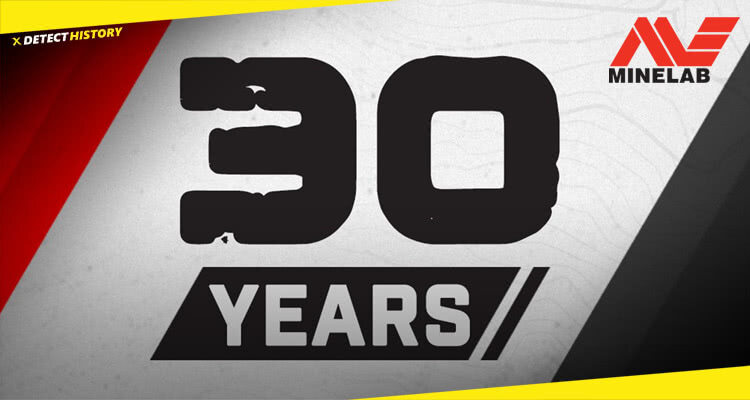 In 1989, Minelab metal detectors has released its first metal detectors – Goldeseeker 15000 and Eureka Dual Ace models. Since then, this company has been one of the leaders in the niche. The 21st of March is the official birthday of Minelab, and all treasure hunters of the world congratulate this business with such a stable and successful performance. To celebrate this event, the company has organized an unusual event in Mongolia. 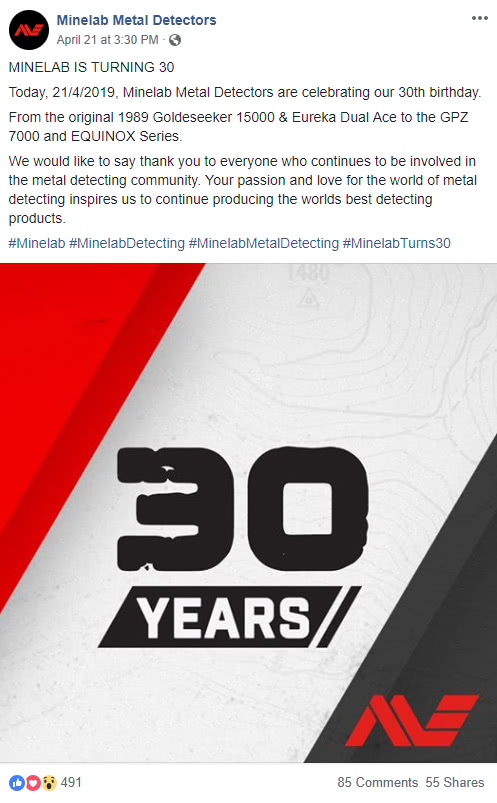 Minelab has announced that they will trade any old metal detectors from their GPX series as payment for the new Minelab GPZ 7000 model. According to the official announcement, they will accept even non-functioning machines without full kit. This is an unprecedented event no other company in the niche organized before. While treasure hunters around the world kick themselves wishing they were in Mongolia, Minelab representatives not only trade new metal detecting machine in exchange for some old broken ones, but also give their buyers a second GPZ 19 coil as a bonus. This is totally unheard of!

Michael Moore 2 years ago
Previous Post
Rare 1943 Copper Penny Worth More Than Million Dollars
Next Post
How To Manage A Glitchy Coil: Step by Step Guide