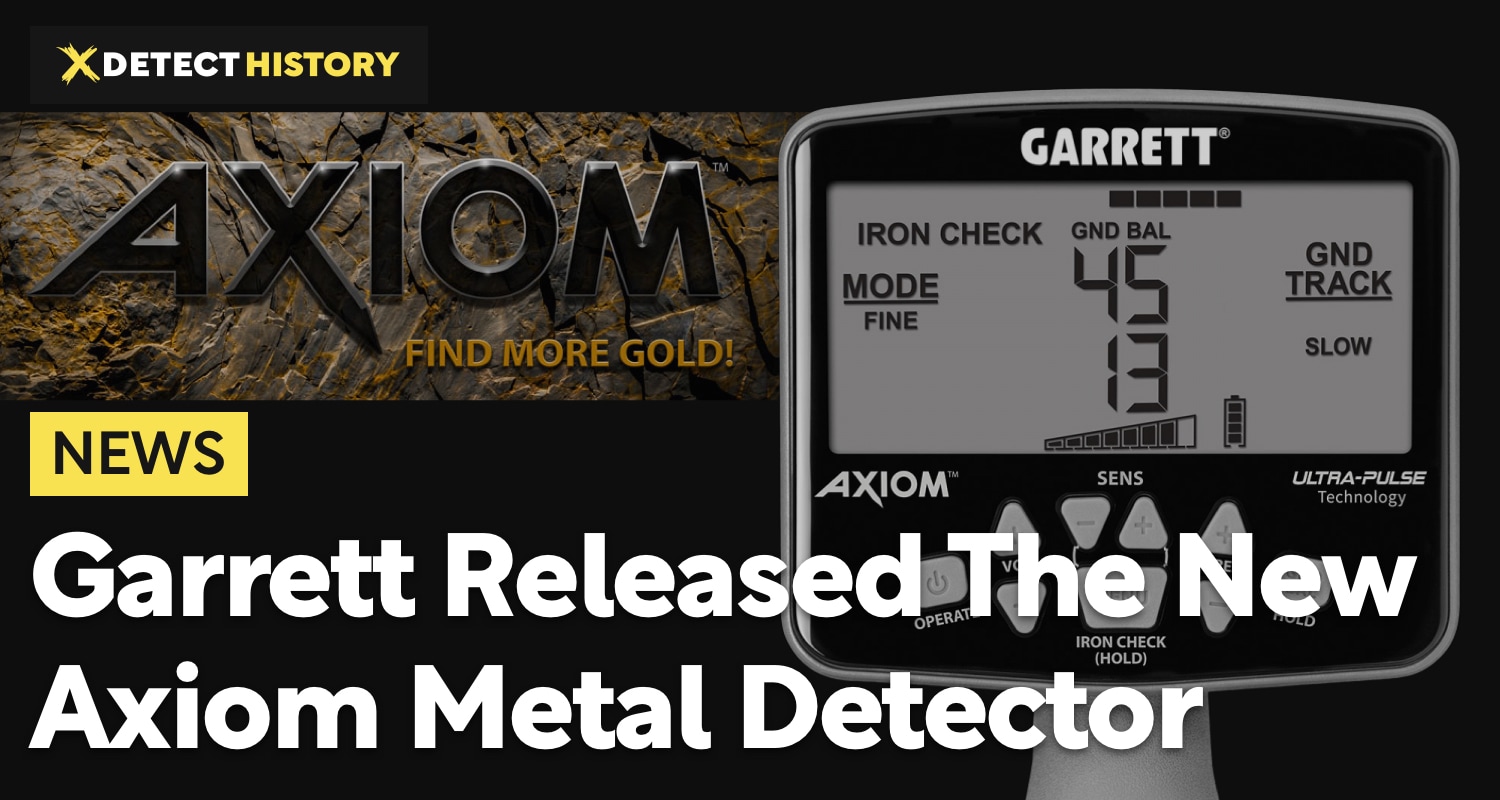 Garrett has released a new metal detector created specifically for gold prospecting! The new machine is called Garrett Axiom, and this is the most powerful metal detector for finding all sizes of gold nuggets and dust ever created by Garrett. 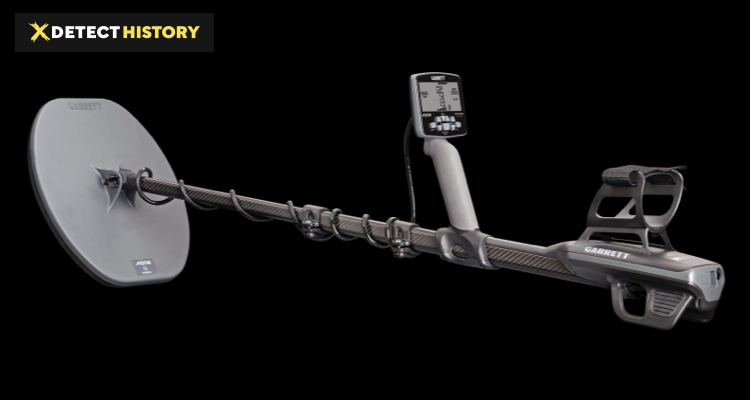 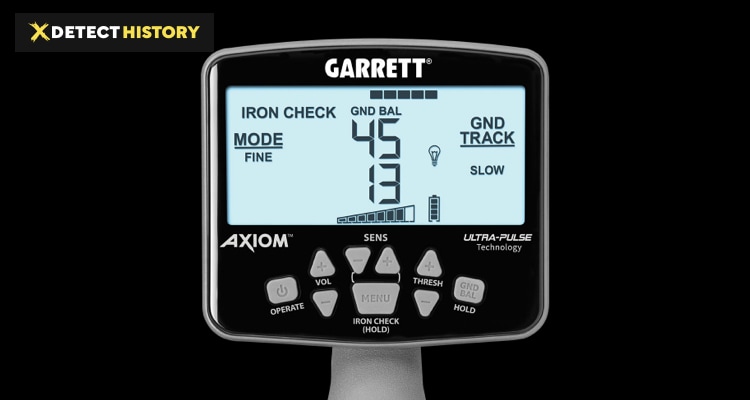 Three important nuances that should immediately be highlighted about Garrett Axiom are: 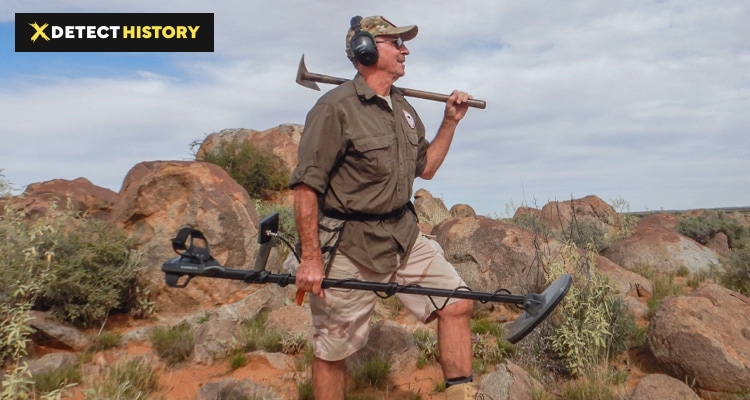 While we will definitely learn more about the new Garrett Axiom features in detail a bit later (in fact, I will also have to update my review later when more information is available, including setting tips and potential problems!), we can underline some of the cool features already: 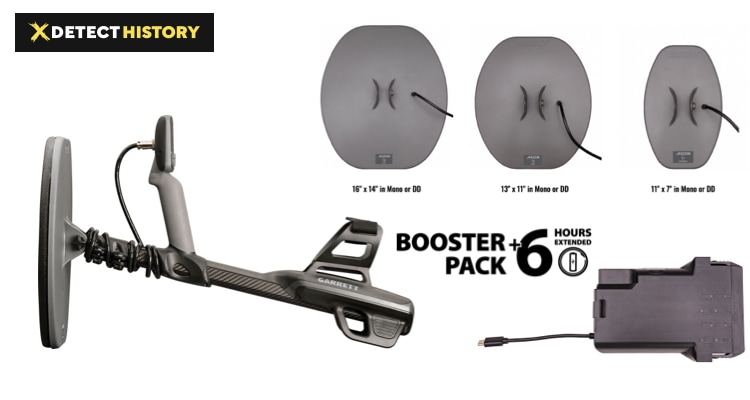 All these features and the tech specs that I discuss in more detail in the new review make me think that Garrett decided to make some serious competition to some of the most hard-to-compete-with machines because gold prospecting is at the same time desired and complicated sub-niche.

If the new Garrett machine does what it claims – finding gold where others can’t – it means you will be able to metal detect productively in places where others won’t (due to highly mineralized rocky terrains for example).

We’ll see how it goes, but Garrett already has a ton of instructional videos on Axiom. Just in case you are curious.