New 2.77 Simplex Update – What features are added via new Firmware? 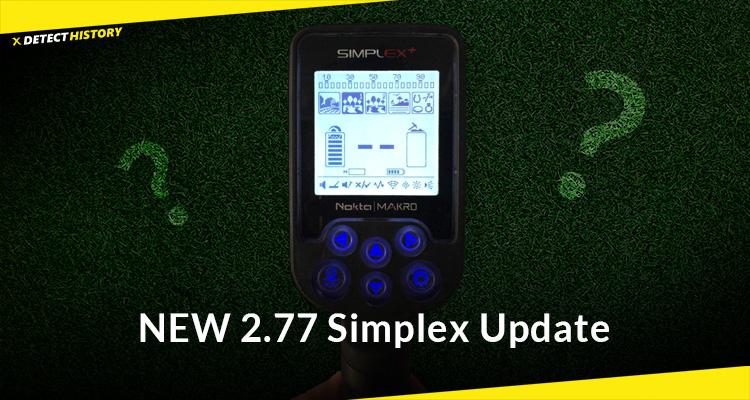 Nokta Makro released new 2.77 Simplex firmware on the fifth day after news about 2.76 update! How do you like this, Elon Musk?

So, what was added to the latest 2.76 firmware?

At the Detect America Live Stream yesterday, Dilek said that she had messages from customers about some interesting and really useful features, which Nokta Makro engineers could easily add to Simplex… and voila, here they are! (read more)

The only question is whether the users who hasn’t installed the 2.76 update yet should install this one first, and only then download the 2.77? Or does the 2.77 includes the features from 2.76?

I will try to find that out as soon as possible, and let you know, so keep in touch!

«On every new location, double-check you do not violate the law, before you even start detecting»