Garrett Metal Detectors have released a new additional compatible coil, Viper 6×11 DD. This coil is compatible with the following detectors: Garrett AT Pro, Garrett AT Gold, Garrett AT Max, and Garrett ACE (from ACE 150 to ACE 400). Initially, Viper 6×11 DD was created for Garrett ACE Apex, and it seems that the coil has received some positive feedback from the users – positive enough to release its variation for metal detectors from other series. 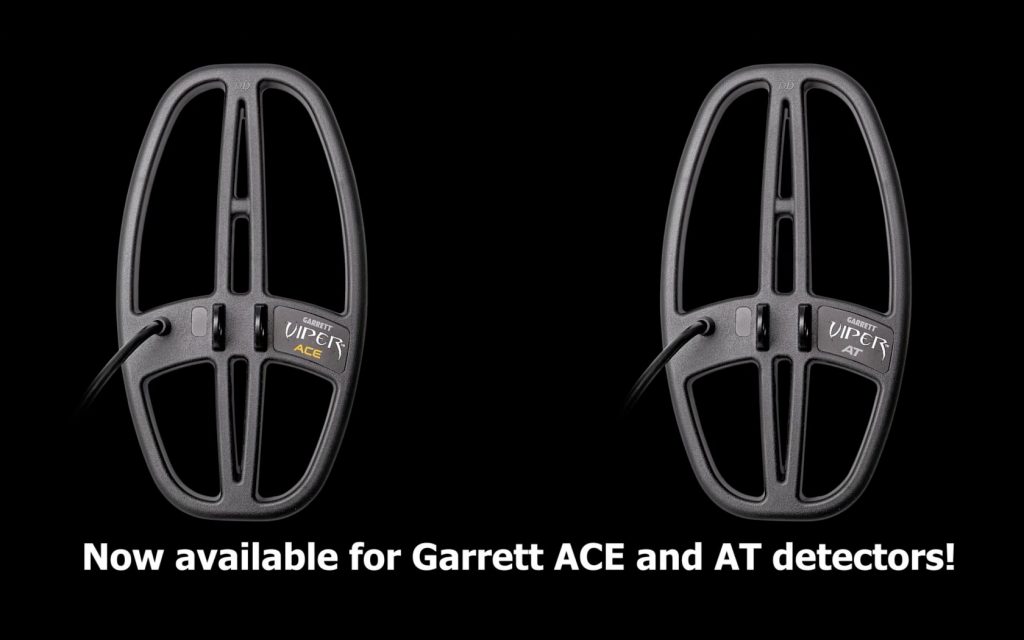 While users of the MAX and PRO machines may not be so interested in a new coil, users of the ACE series may be more inspired, because most of the Garrett ACE series, despite being really handy and user-friendly, lack advanced functions and versatility. New coil suggests new options, and is expected to add flexibility to ACE machines’ performance.

To be honest, the new coil is not bad – it is an elliptic coil, narrow enough for trashy and littered locations that need close and thorough combing, and at the same time, the size of it is big enough to work on large areas. So, in theory, it may be very useful. However, the real feedback will be seen later, when real users get their hands on this coil.